It's your America! Teaching the U.S. Census

The 2020 Census launched in frozen Alaska this month. The occasion offers many ways to engage student interest and historical thinking.

Article I of the U.S. Constitution ordered a census every ten years, principally to establish the number of U.S. Congressional Representatives (and so the electoral college vote) for each state. From the start, this process incorporated deep conflict, including the ability of slave-owners to leverage seats in Congress based on nearly 700,000 enslaved Americans (out of 3.9 million total Americans). Slave states copied this distortion in state legislatures, so that a single plantation owner might in effect command hundreds of votes and rule as lord. The three-fifths compromise limited these injustices only partially.

Over time, as the states and later the U.S. Government took increasing responsibility to care for vulnerable people, another vital impact of the census is the apportionment of funding for a host of services.

For example, the 1830 Census was the first to ask if people were deaf or blind. The 1840 Census first asked whether people had cognitive disabilities or mental illness–labeled then as "idiot" or "insane." Historian Jeff Forret argues that race-based slavery again warped the count as slave states apparently greatly over-classified enslaved blacks in these categories to argue that they could not fend for themselves. 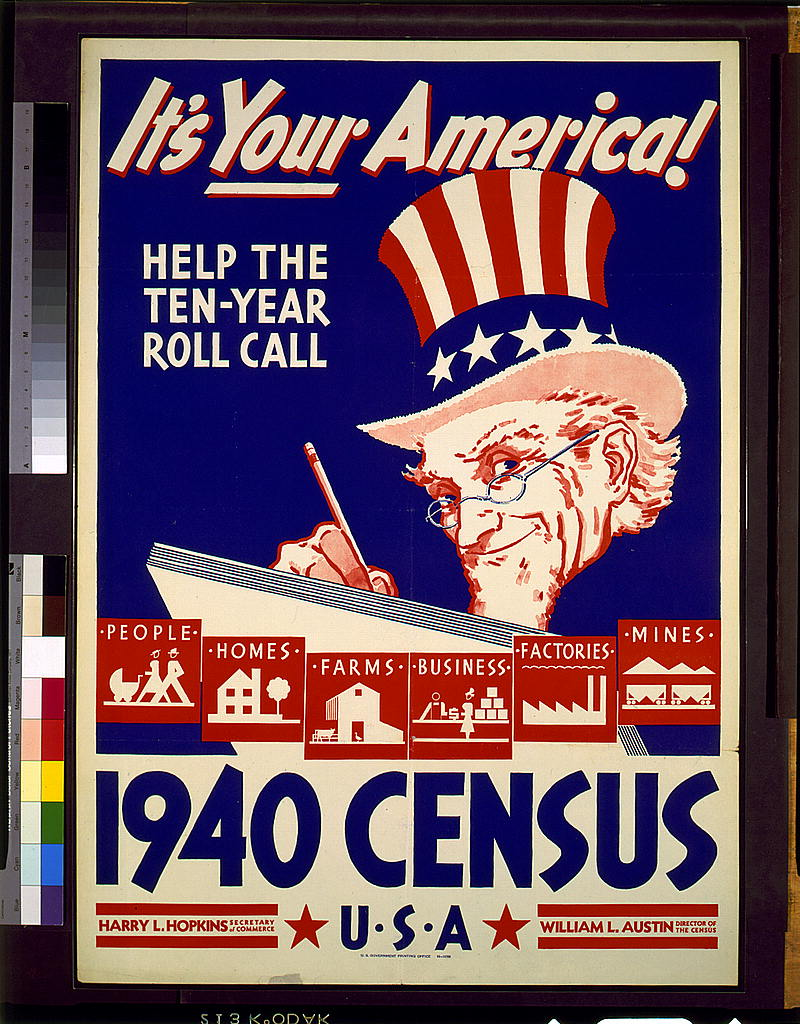 Civics and Social Studies Curriculum and Instruction Specialist, Collaborative for Educational Services
Rich Cairn founded Emerging America in 2006, which features the Library of Congress Teaching with Primary Sources program at the Collaborative for Educational Services, and the National Endowment for the Humanities Landmarks of American History program, "Forge of Innovation: The Springfield Armory and the Genesis of American Industry." The Accessing Inquiry clearinghouse, supported by the Library of Congress TPS program promotes full inclusion of students with disabilities and English Learners in civics and social studies education.