Welcome Back to School from Emerging America!

As the 2017-18 Academic School Year begins, Emerging America is proud to offer a wealth of resources free and online for download. Resource types include:

Lesson Plans are based on inquiry-based practices and include primary source documents from the Library of Congress. Emerging America resources provide detailed coteaching and accommodation plans and are specifically created to support diverse learnings and English Language Learners. Features such as Universal Design for Learning and focus vocabulary charts help make each resource accessible to all students. 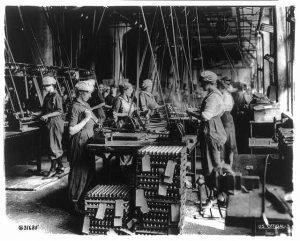 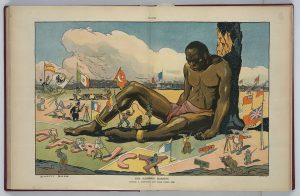 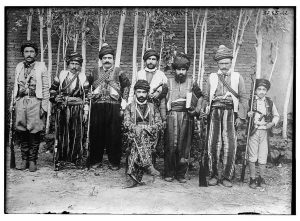 Throughout the course of the coming school year, Emerging America will offer 2-3 new resources each month. Announcements will appear on the Emerging America blog and social media outlets such as Facebook and Twitter. Please stay tuned to catch all of the exciting materials offered to educators from Emerging America!