The Emerging America – Accessing Inquiry approach to making history and social studies accessible to all learners emphasizes the importance of showcasing the historical contributions of people with challenges that students can relate to. This includes the challenges of being an immigrant.

Students engage when they encounter history that reflects THEIR experiences. Study of immigration and of immigrant communities can be a vital motivator for English Learners. Exciting and important immigration topics include: the contributions of new immigrants; ways that immigration has been both a dynamic force and a focus of intense public debate; and stories of the difficulties, tragedies, and triumphs of individuals and communities. Accessing Inquiry expands our study of immigration across the entire sweep of American history and incorporates the experiences of foreign language communities, many of which endure for generations beyond the first generation of immigration.

Learning about the contributions of immigrants is essential for all Americans. Accessing Inquiry fully accepts that early European colonists were themselves immigrants to North America, seen as newcomers by indigenous people and their Native nations. We also recognize the difficult experiences of forced migrants, including enslaved people and those captured in war. We embrace other complex stories of immigration, such as native-born citizens from U.S. overseas possessions and international adoptees. Some of the most consequential movements in American history, including the Great Migration of the 1920s to 1940s, have been from one region of the U.S. to another. Questions of identity, citizenship, and belonging weave throughout all these narratives. For further thoughts, see the essay Why Teach Immigration History? Exploring Language Communities of the U.S.

Primary Sources and Lesson Plans on Immigrant and Language-Learner History

The Library of Congress offers an extensive array of Immigration Resources. Exhibitions, primary source sets, and lesson plans on the site offer rich historical material, and examples of lesson plans–including useful questions for investigation–that encourage students to connect to the immigrant stories of their own families, communities, and states. See also the Immigration to the United States section of the US History Primary Source Timeline.

The Library's international collections include resources related to diaspora communities in the United States, and highlight history and cultural resources of relevance to US citizens with ties to various language communities, nations and colonies - for example, the PALABRA Archive Online Feature, "On Language and Colony: A Linguistic Trajectory of Puerto Rico's Identity as the World’s Oldest Colony".

State history standards and textbooks across the U.S. commonly emphasize a similar structure of topics in history. Even in states that do not yet make Immigrant History explicit, the following themes offer places where teachers can integrate key moments and concepts of Immigration & Immigrant History. 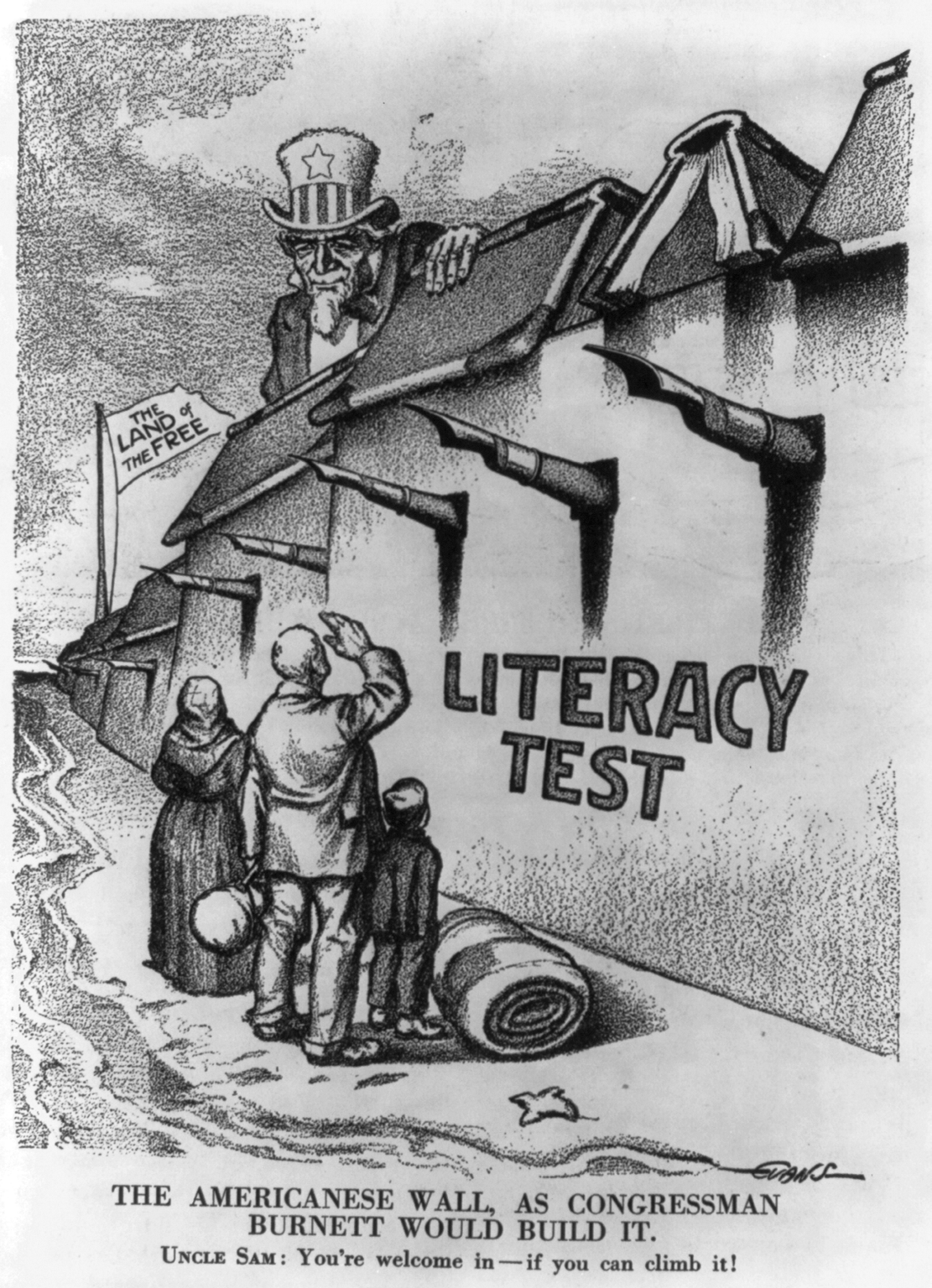